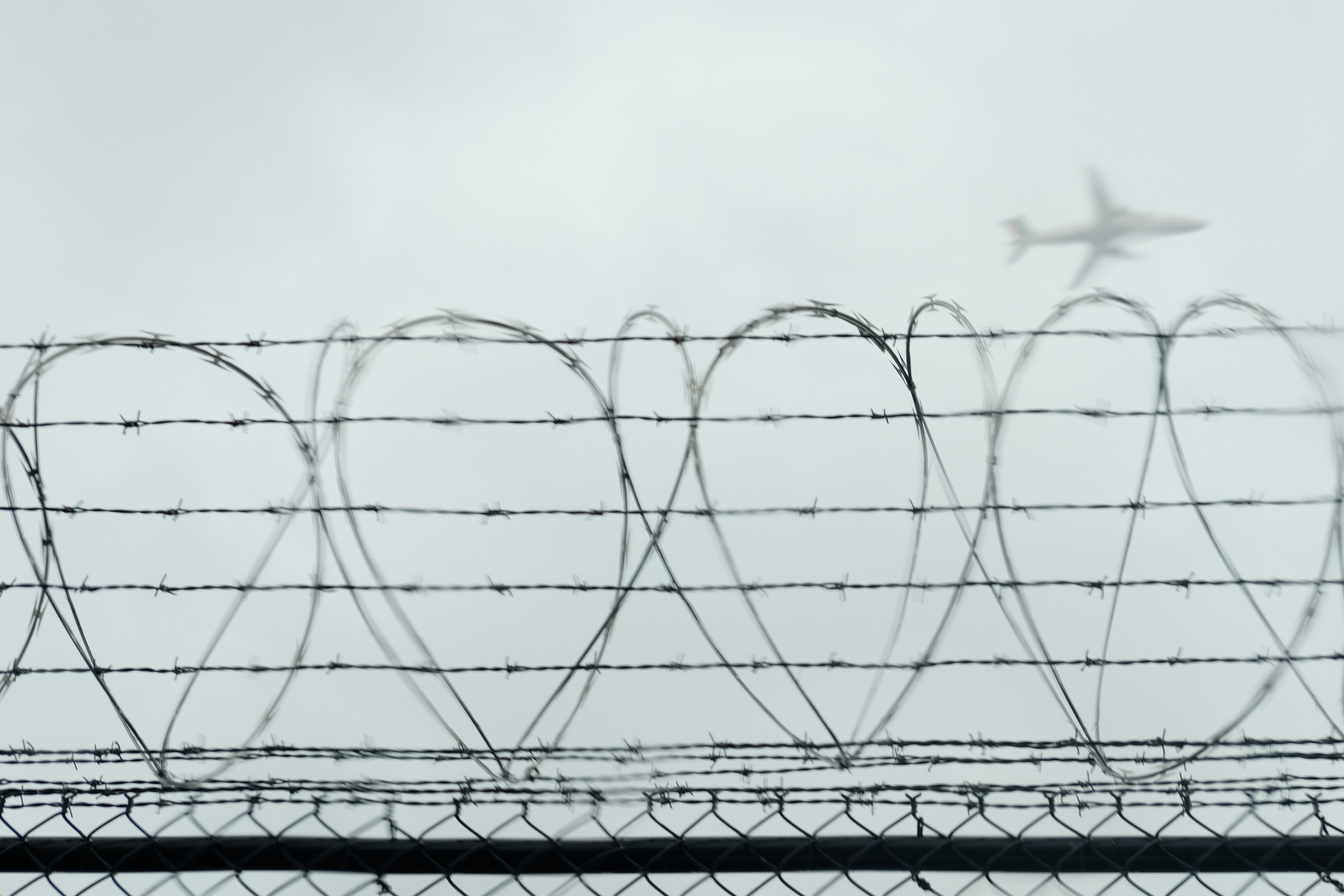 A run back to the airport, spending time in the cell phone lot, watching others flee. 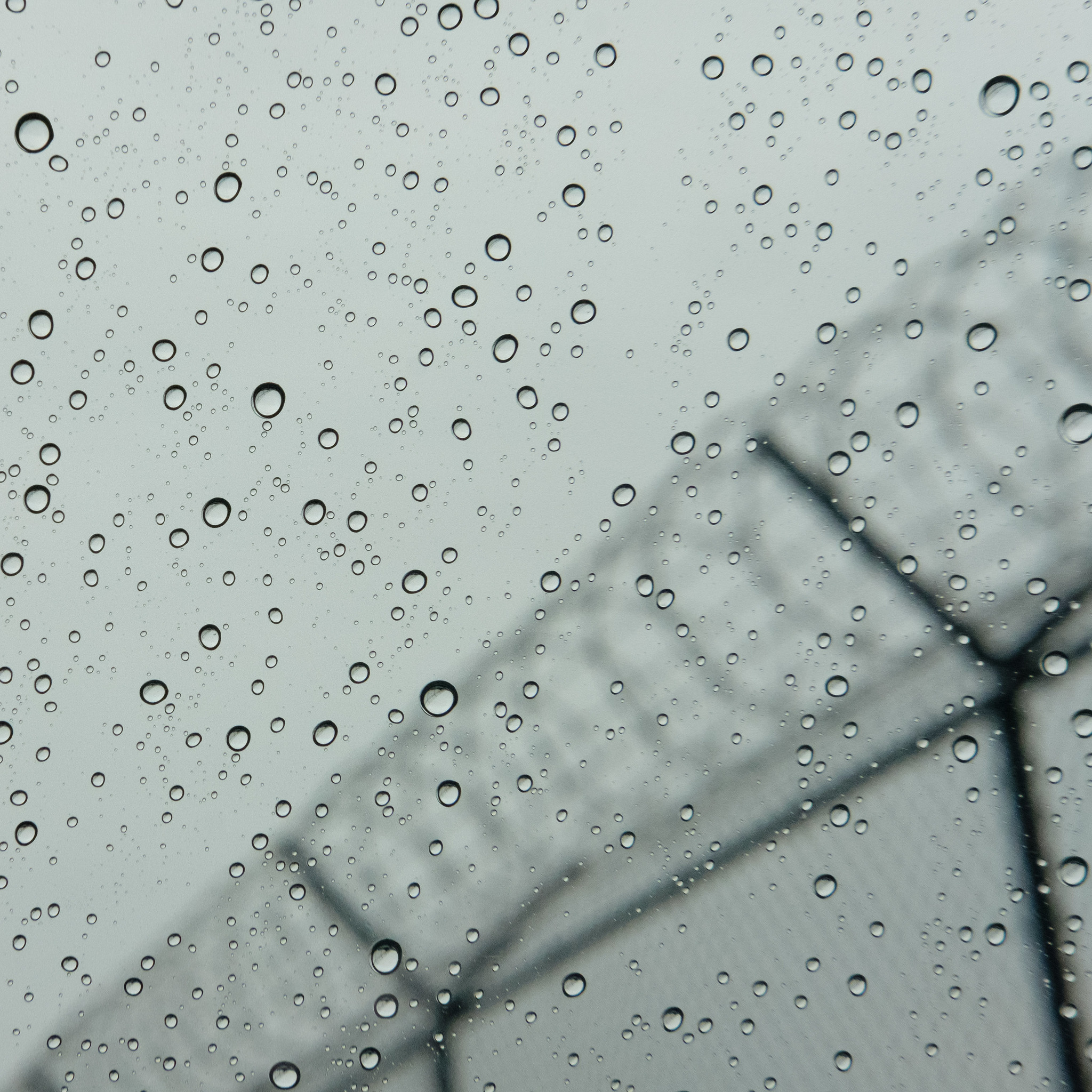 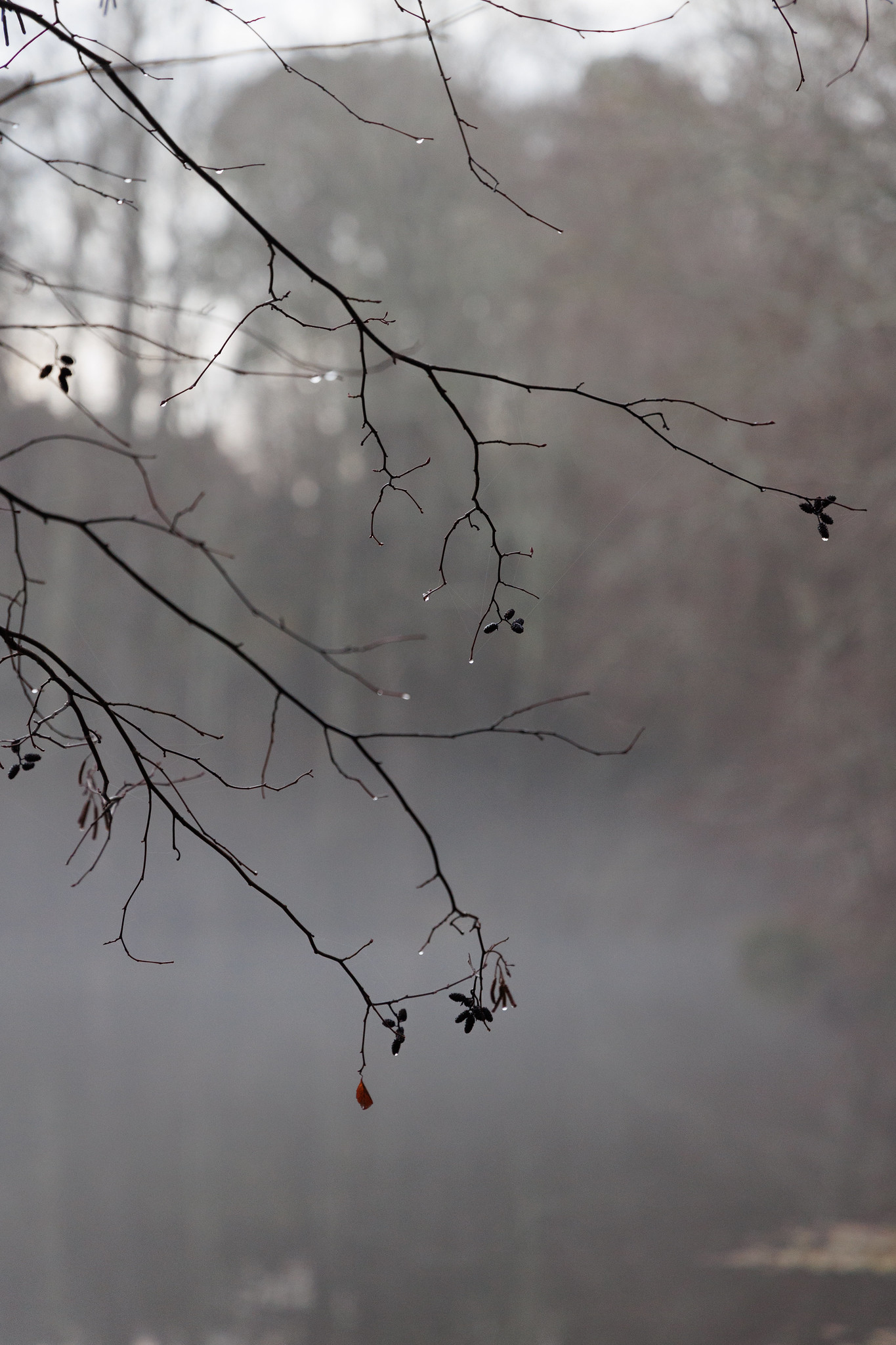 It’s late December, it’s humid and we are under a tornado watch. 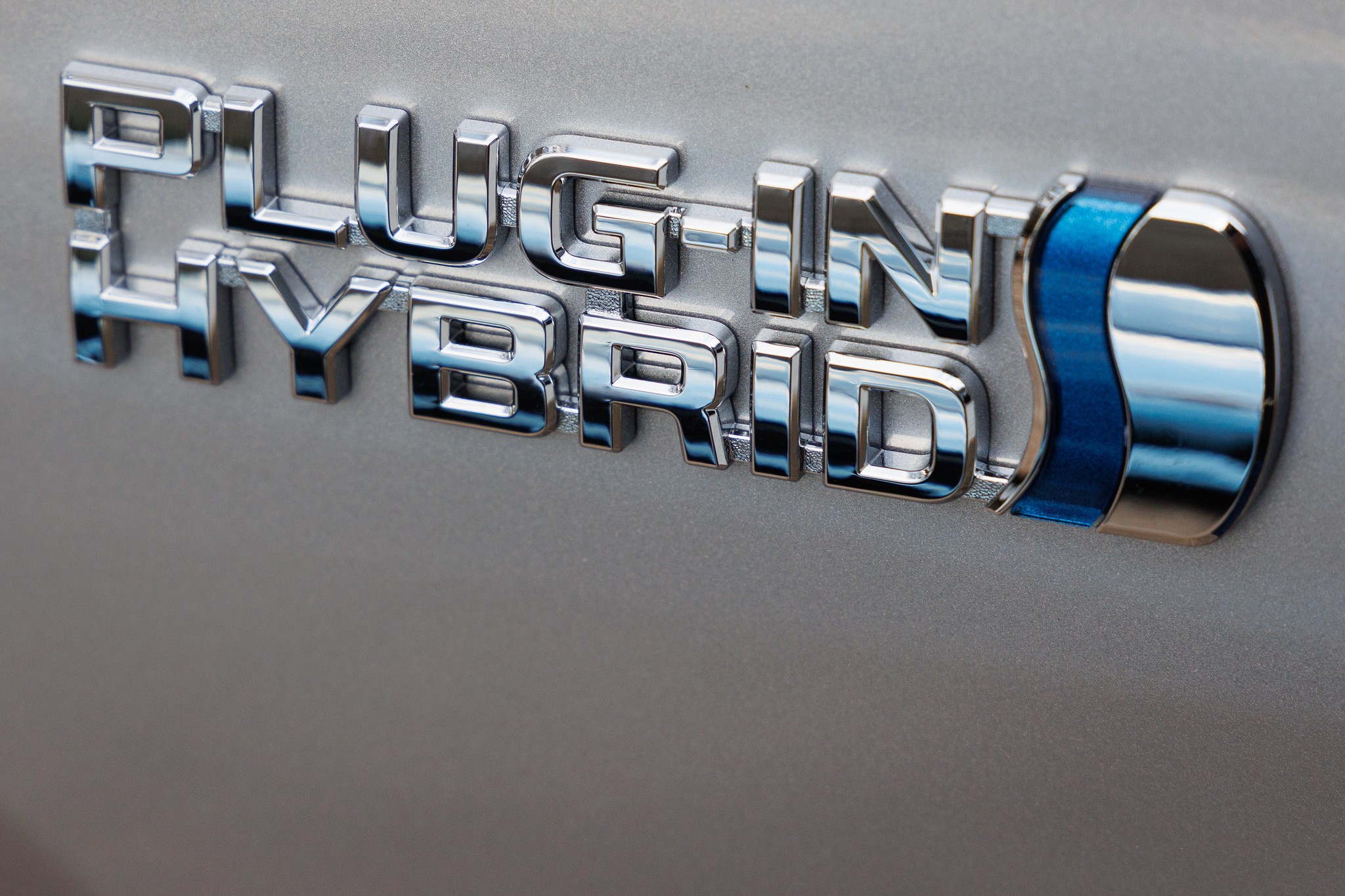 More than three months ago, I made a decision – if I was going to work on things like the Georgia Climate Project, I needed to be a bigger part of the solution. After a few weeks of soul-searching, researching and review-reading, I figured out an ideal solution.

My beloved Subaru was a fantastic car, but it was not the most efficient thing. Purchased when we needed space to haul four folks and their stuff around, most of the time it was just me commuting back and forth to campus, less than 12 miles round trip. For commuting, going electric made a lot of sense. But how?

I could let the Miata go and buy a used Nissan Leaf, but that still meant longer runs to Atlanta and elsewhere were going to be in the kind-of oversized Subaru. I couldn’t let it go because I did need to haul stuff or tow our little utility trailer to the lumber yard or dump from time to time.

And, honestly, the Miata is … well, it’s just a cheap, efficient, fun little thing to have.

Last year, Toyota introduced a plug-in hybrid version of their RAV4. It has the regular hybrid mode, which gives it a combined rating of 38 MPG. But it has a bigger battery pack which you can plug in to charge, that will give you about 42 miles of pure electric running – meaning no tailpipe emissions.

With my short commute, I can easily do several days of commuting without firing up the engine. And, when I need to go further, it’ll motor along sipping about 35% less fuel. And it’s big enough to haul stuff, plus I can put a hitch on it to tow the trailer if needed.

The downsides? First, they are practically unicorns – Toyota is making a very small number of them, most of which are going to the northeast, mid-Atlantic or west coast. It took more than three months for mine to come in after putting a deposit down.

Second, they’re … kind of pricey. Yes, it qualifies for a substantial tax credit, but this is by far the most expensive car I have ever purchased and the fuel savings will never recoup that cost. This is a statement as much as anything else, an encouragement for manufacturers to continue developing bridge vehicles like this. Pure electric vehicles get better each year and the charging infrastructure is being built out, I think we are one evolution away from having high capacity, quick charging batteries that will satisfy most customers. (And, yes, I get that there are issues with displacing emissions and disposal of the batteries themselves – those are real problems that still need work.)

But this is my bridge, this is my commitment to leading a more sustainable life. 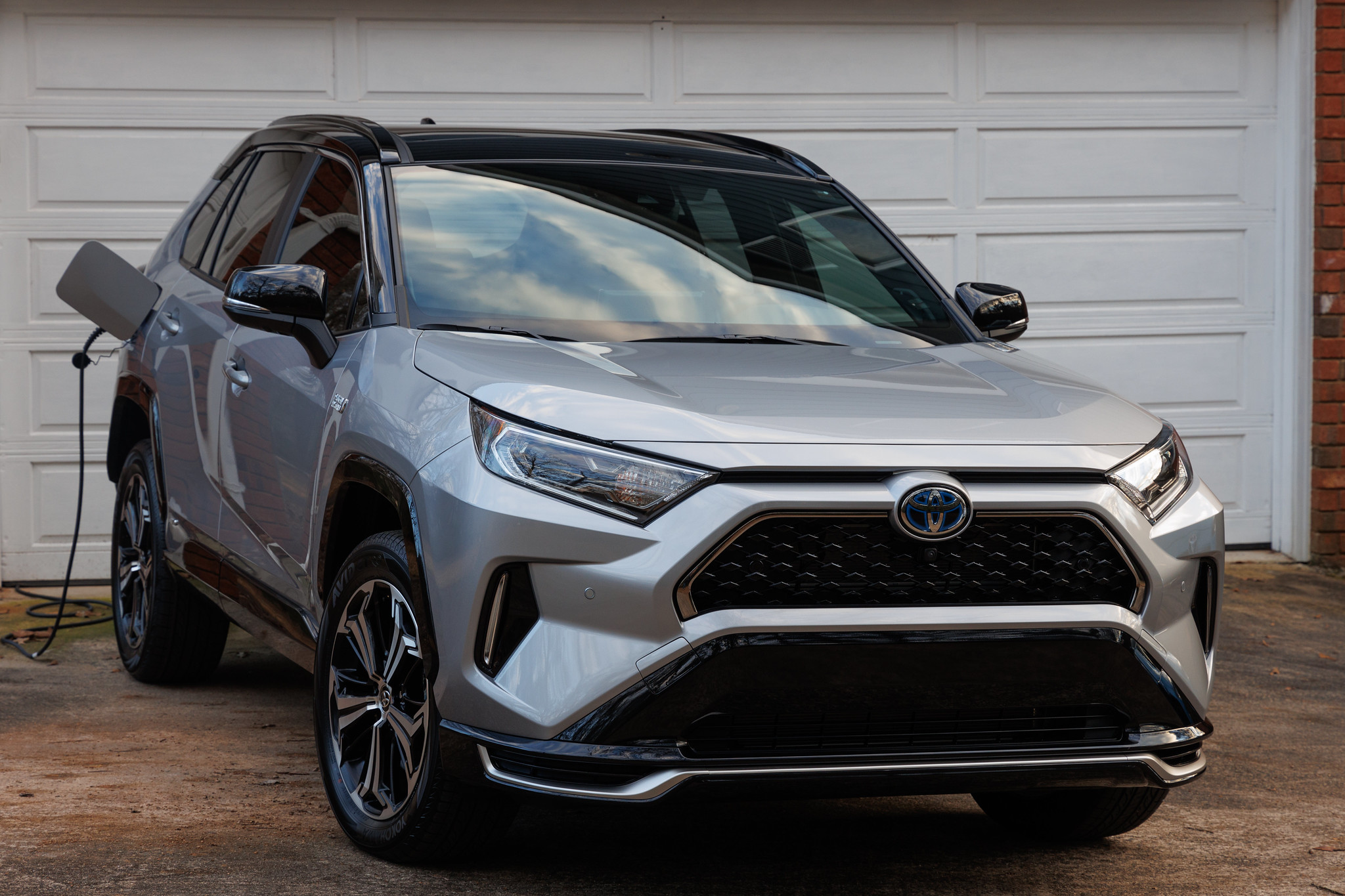 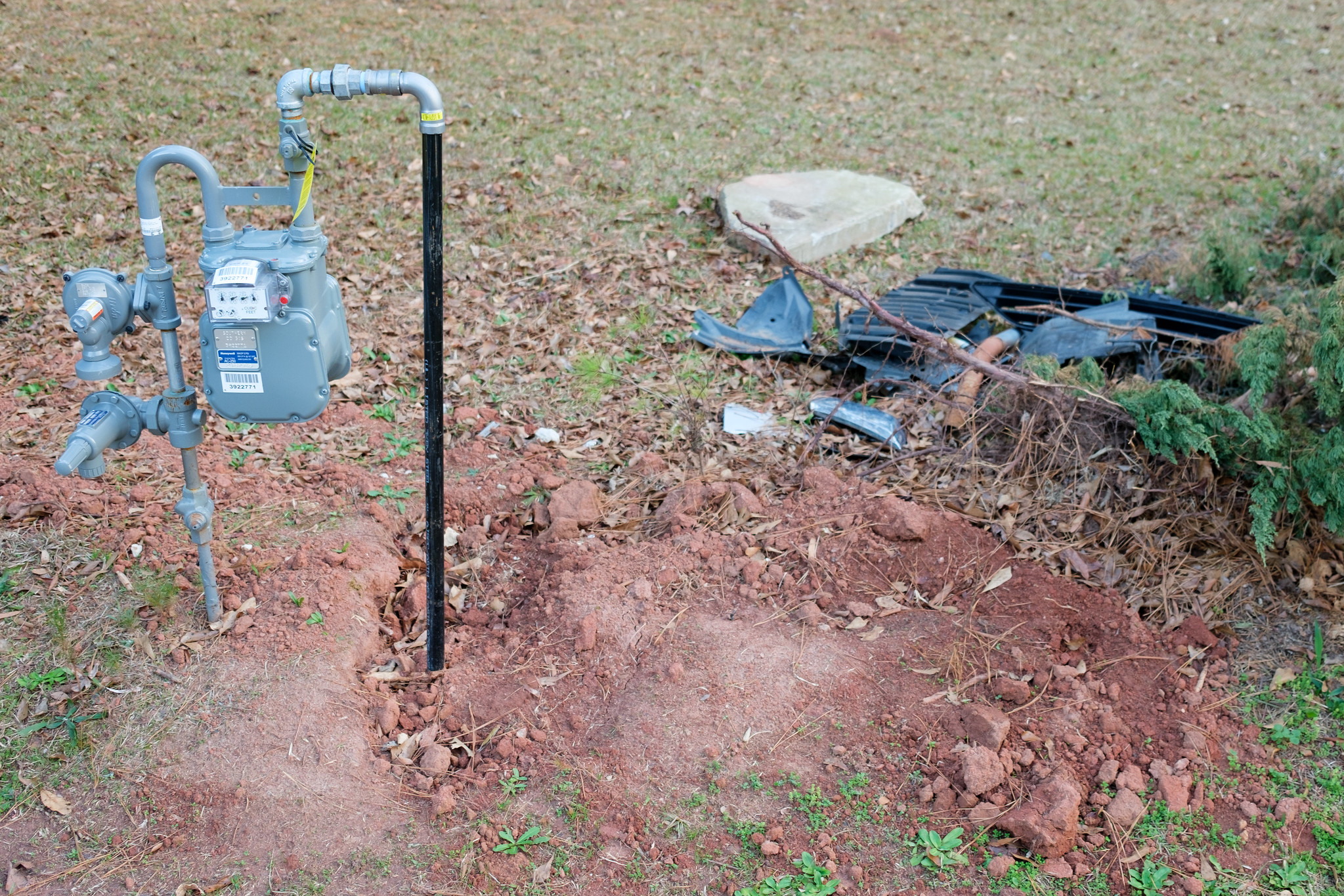 A new gas meter, broken trees and car parts – I feel for the folks around the corner who live at the far side of a T-intersection.

Meanwhile, some adjustments to a fence to accept that the tree will always win. 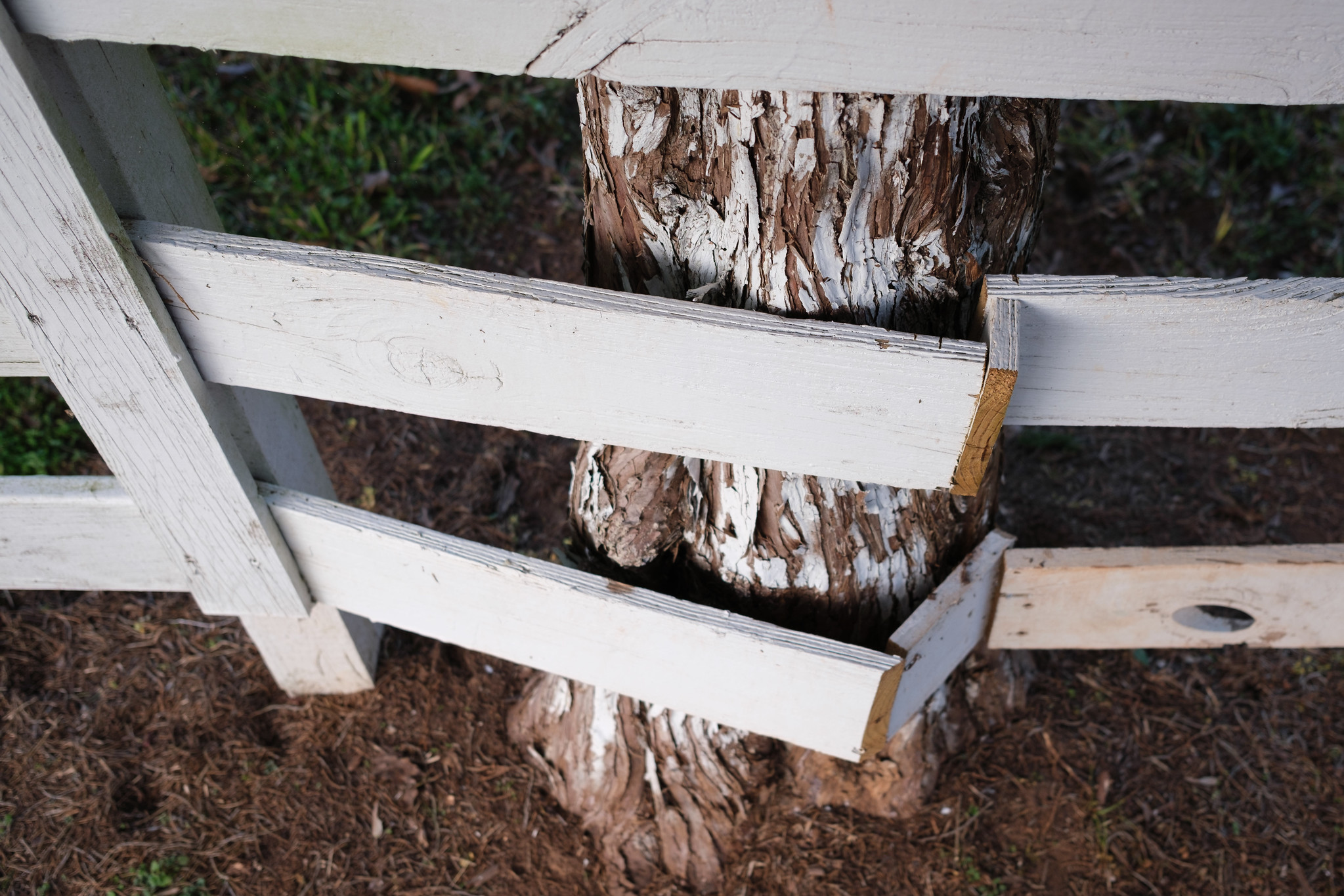 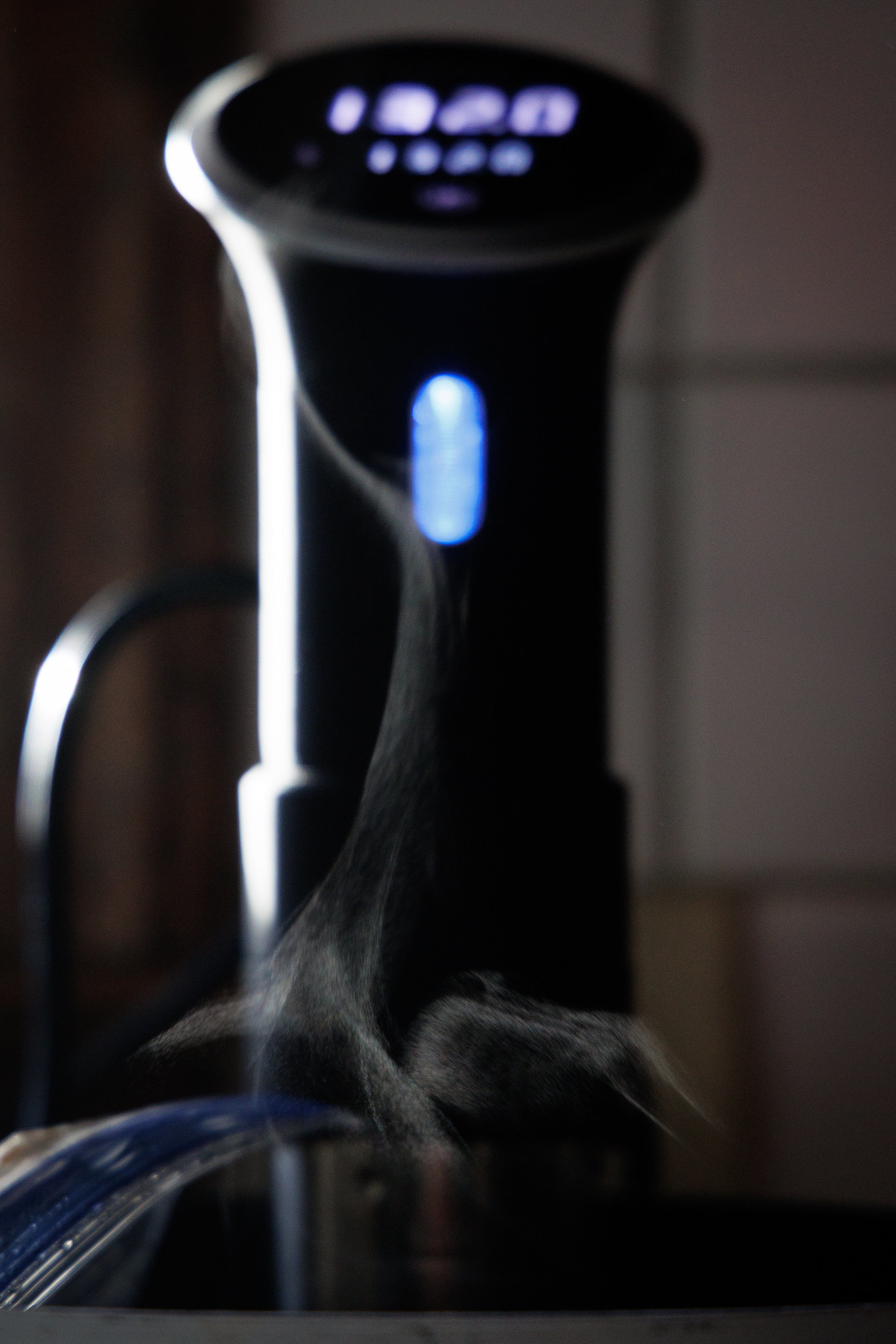 We picked up a sous vide device a few years ago and it is magical.

So is Rosie’s ability to splash water everywhere. 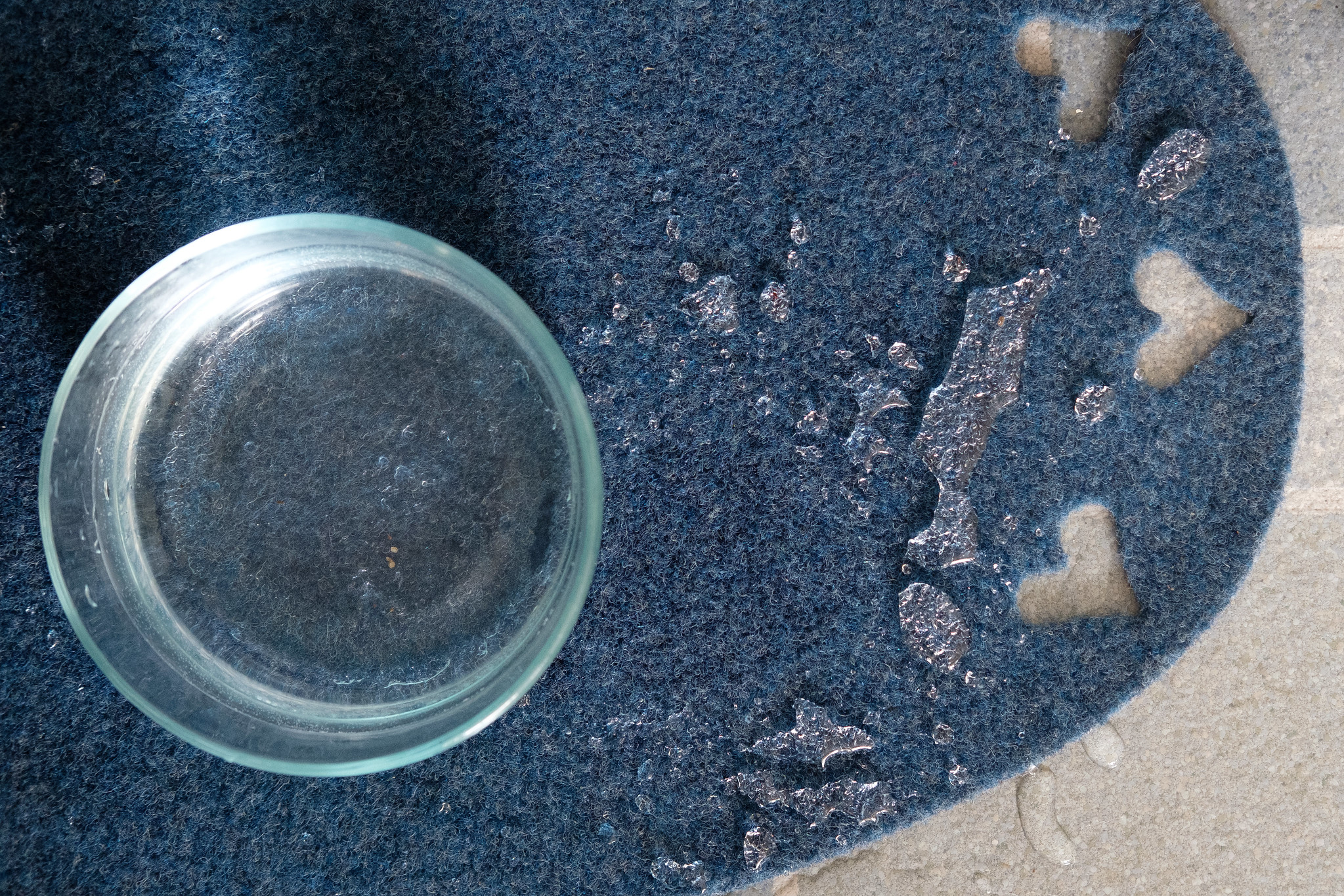 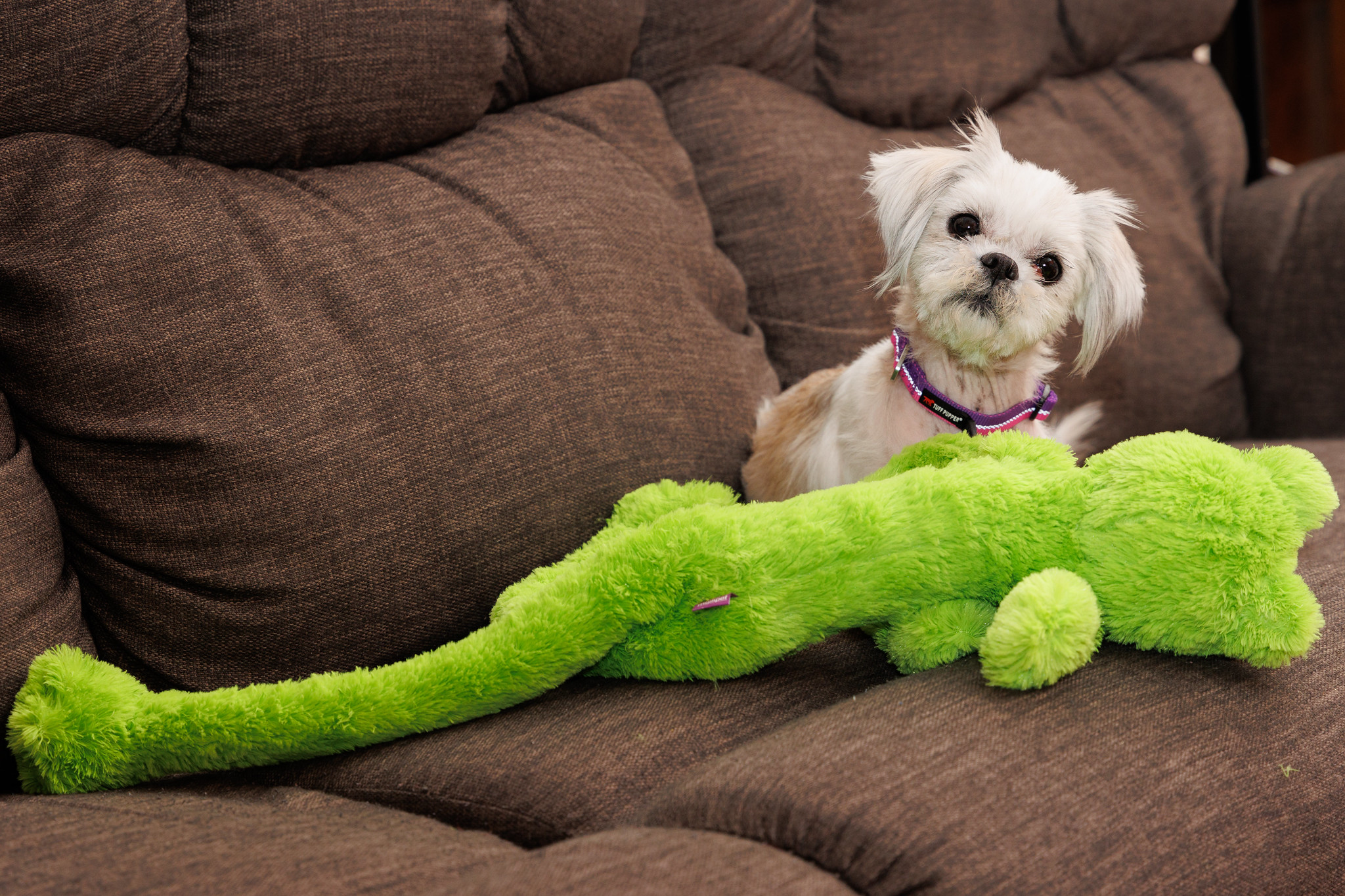 The joy of a dog with a new toy to thrash is a wonderful thing. 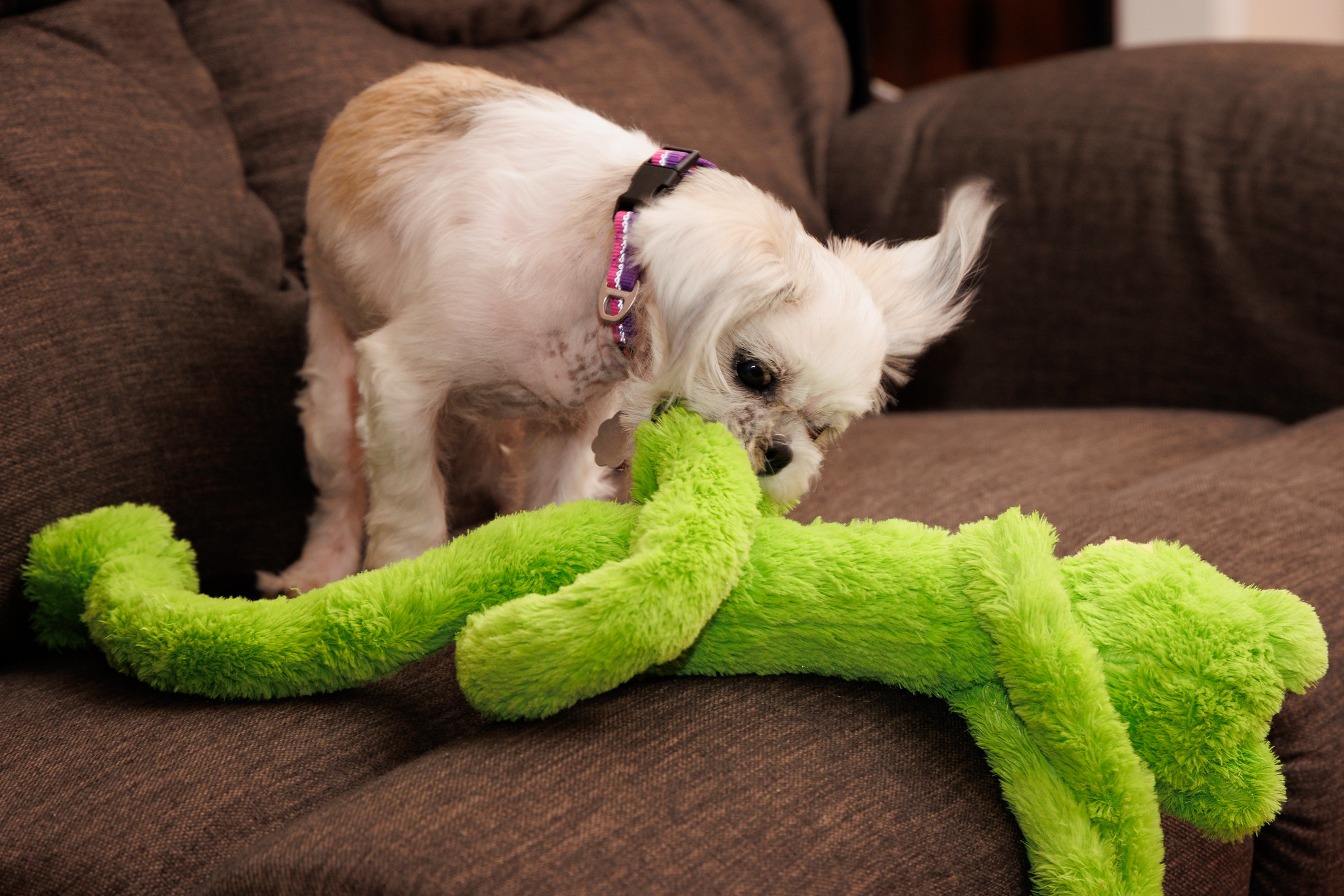 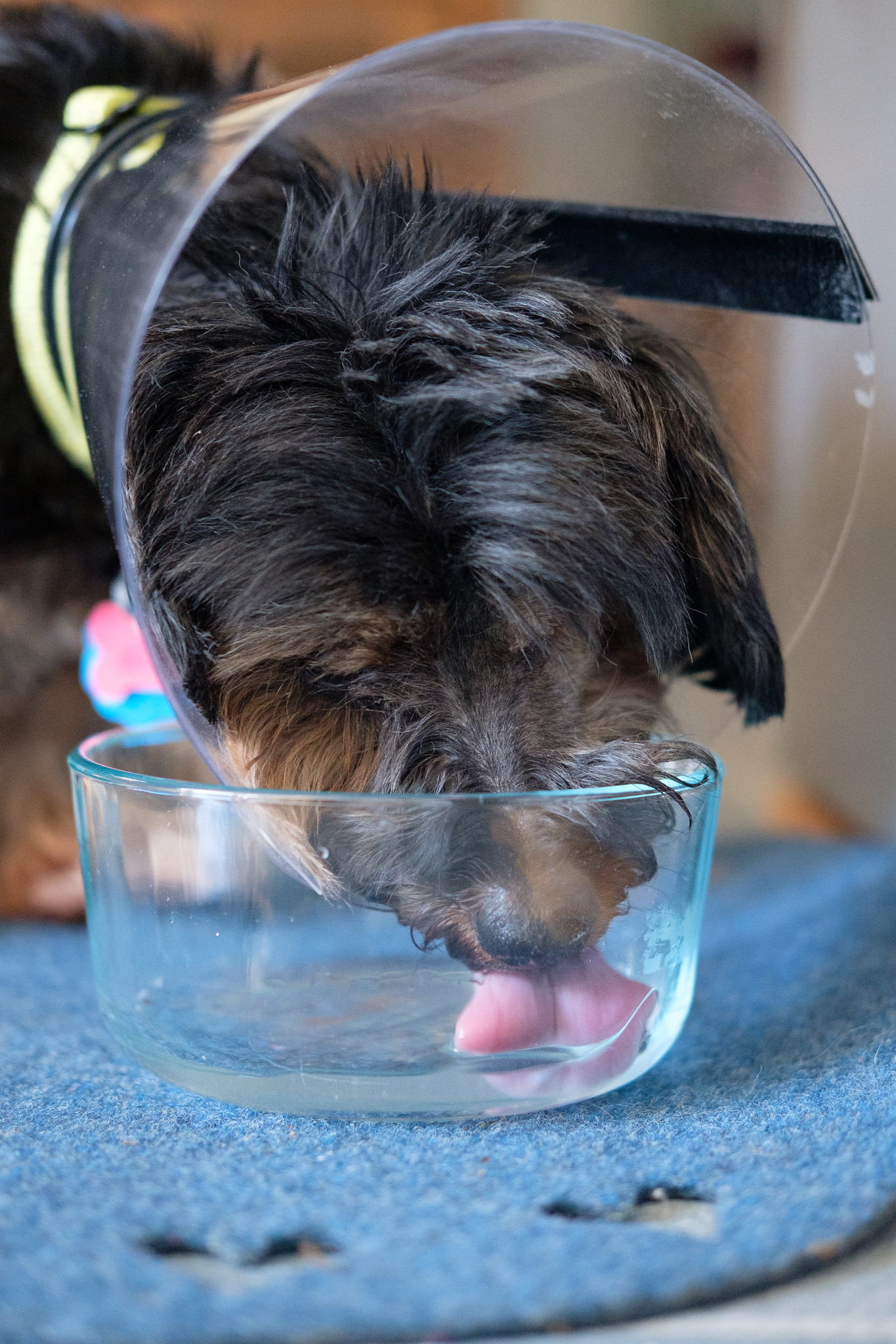 After a couple of hard days where we struggled to get her pain meds on board, Rosie has been recovering very well. Though she still slurps a massive amount of water every day, so I’m starting to suspect she’s part camel – the part without the hump.